Cart 0
You might think all the facial hair you’re seeing on the street is a way of attracting a mate. It might not be so simple.
W

What is the point of a beard, evolutionarily speaking? Children, women, and a whole bunch of men manage just fine without one. But take a walk down some streets these days and you’ll be confronted with all sizes and shapes of groomed (and less groomed) facial hair – from designer stubble to waxed moustaches and hipster beards.

When we see men paying attention to their appearance, it’s easy to assume that they’re just angling for partners. But our research on beards and voices shows that beards probably evolved at least partly to help men boost their standing among other men.

Compared to males and females of many other primates, men and women on average look very different from each other – partly thanks to men’s facial hair. And when we see differences between males and females, the explanation often boils down to evolution through sexual selection – the process that favours traits that boost mating opportunities. 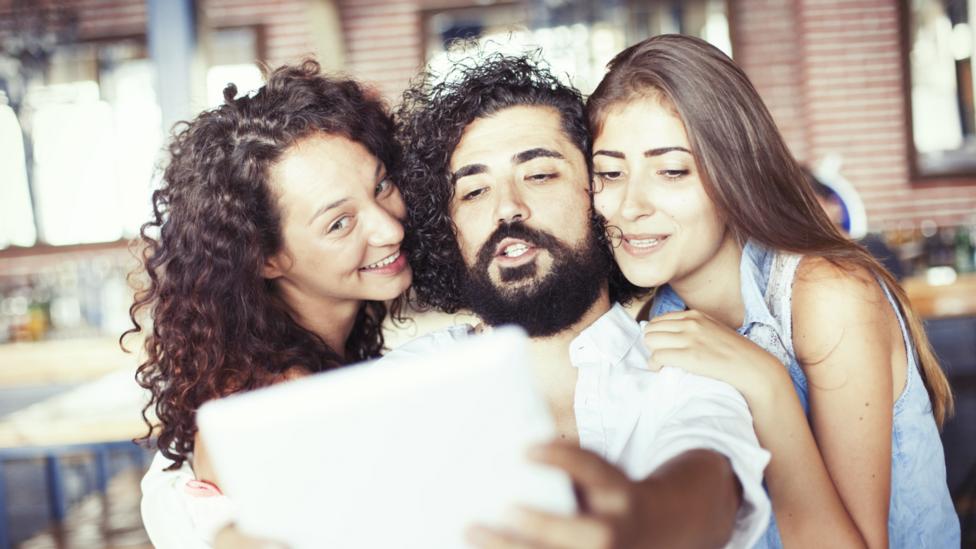 Beards may not necessarily attract a mate (Credit: Getty Images)

But interestingly, women don’t seem that interested in beards. While some studies have found that women like a bit or even a lot of facial hair on men, other studies have reported that they prefer the clean-shaven look. The lack of consistent evidence means we can’t conclude that beards evolved because women were attracted to them.

Researchers have therefore suggested that a second type of sexual selection may hold the answer. To reproduce, it’s often not enough to simply be attractive. You also have to compete with the same sex for mating opportunities. The funny, shy guy at the back of the bar isn’t going to stand a chance when competing with his bolshier brothers otherwise. And there’s evidence that beards evolved to help men do just that.

In times with a greater proportion of single men competing for fewer women, beards and moustaches became more fashionable

A man’s ability to grow a fulsome beard isn’t actually neatly linked to his testosterone levels. Despite this, a number of studies have suggested that both men and women perceive men with beards as older, stronger and more aggressive than others. And dominant men can get more mating opportunities by intimidating rivals to stand aside.

This is something that holds true both in modern times and throughout human history. Dominance can provide a staggering short-cut to mating opportunities: genetic evidence indicates that about 8% of the male population of Asia today is a descendent of Genghis Khan and his family.

A study by the appropriately-named Nigel Barber linked British facial hair fashions between 1842 and 1971 to the ratio of men to women in the marriage market. It found that in times with a greater proportion of single men competing for fewer women, beards and moustaches became more fashionable. 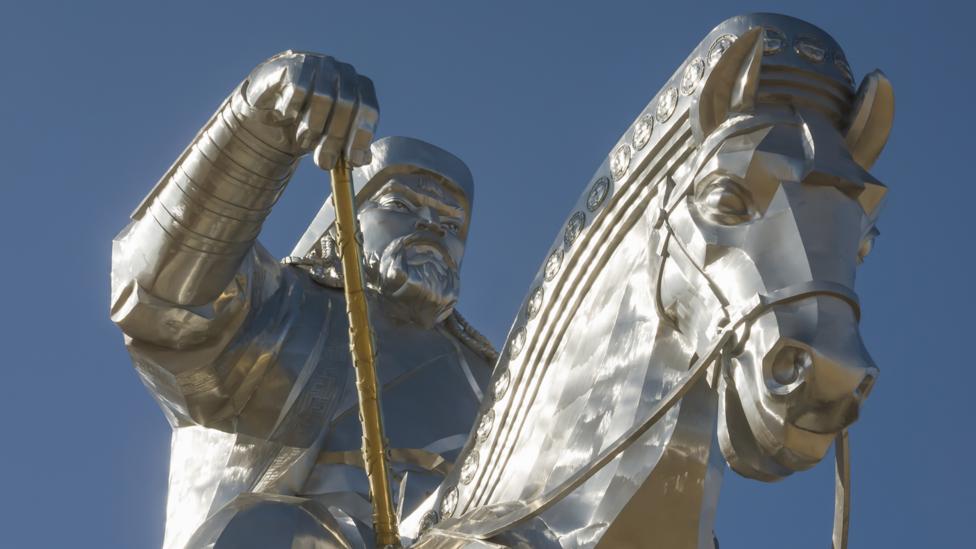 Beards aren’t the only feature that can convey dominance – voices do too. People tend to vote for leaders with lower-pitched voices, and during competitive tasks men lower the pitch of their voice if they think they are more dominant than their opponent. Like facial hair, voice pitch also easily distinguishes men and women.

To help trace the evolutionary origin of beards and voices, we tested whether they were seen as attractive, dominant or both. We asked 20 men and 20 women to rate the dominance and attractiveness of six men who were video-taped on four occasions as they let their facial hair grow. We then used computer software to create four versions of each video where the men’s voices had been changed to sound higher and lower-pitched.

Beards didn’t affect a man’s attractiveness rating consistently, but those who let their facial hair grow were perceived as more dominant

We found that male voices that sounded deeper than average were rated as the most attractive. Really deep or high pitches weren’t as popular. In contrast, men’s voices were perceived as increasingly dominant the lower they were. Beards didn’t affect a man’s attractiveness rating consistently, but those who let their facial hair grow were perceived as more dominant than others – in line with previous research. 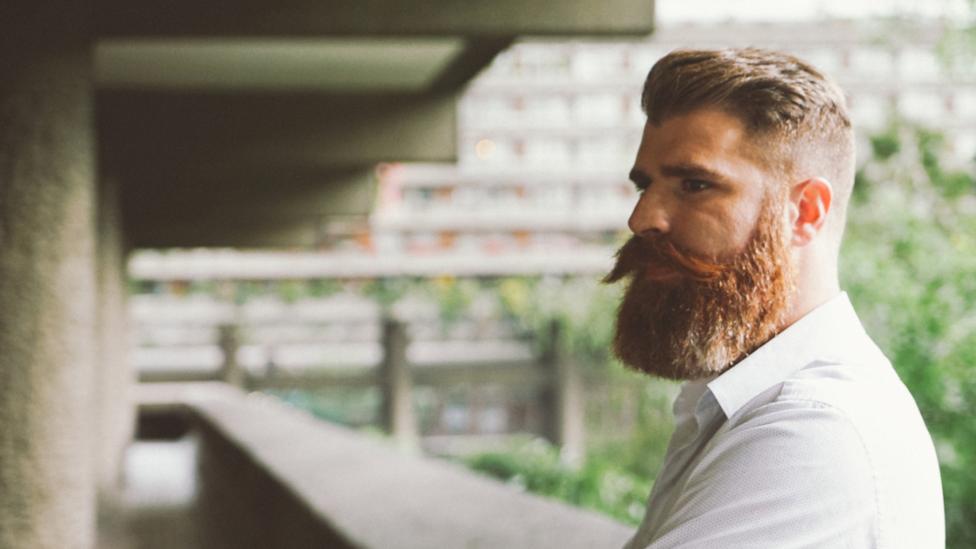 The tension between attracting a mate and competing with others doesn’t just apply to beards and voices. Men on average also think their body should be more muscular than women report that they want, while women on average believe they need to be thinner and wear more make-up than men report that they want. We’re not always that great at judging what the other sex finds appealing, but maybe that’s in part because our instincts are to out-compete our peers as well as attract a partner.

Of course, most of this research has been carried out within western populations. Make-up use, average body composition, and even the very ability to grow facial hair all differ enormously across the world – meaning we could get different results elsewhere.

But the point is that, whether it’s facial hair or something else, we often see this pattern of competing requirements leading to differences in appearances. Think you can please everyone all of the time? You can’t.

This article originally appeared on The Conversation, and is republished under a Creative Commons licence.